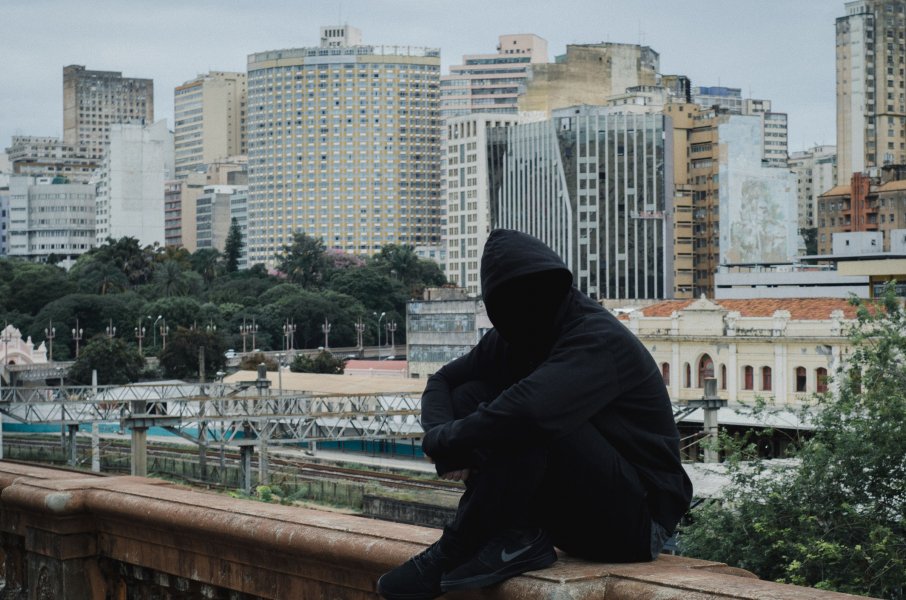 There were reports last month that the Hawkes Bay burglary rate had gone up 29% since last year.

We’ve just been called out to a property where the owner has had to replace her television SIX times over the last few weeks. She thought the thieves were the same people each time, and were waiting for her to claim on insurance before slipping back in to take the brand new TV. They had caused a lot of damage, and even a new alarm system and calls to the police hadn’t deterred them. Lockwise had been called to install two security cameras – the owner was hoping to catch them in the act on her mobile phone. Not surprisingly, she was feeling pretty hacked off.

Standard advice is to “think like a thief” when working out how to deter burglary. And it was easy to see a thief might find this property a good bet

So even a blaring alarm wasn’t deterring these thieves, who just kept going back for more.

But it’s not too hard to think like a thief – most of them aren’t too bright anyway.  They will often live close by and only spend only a few moments before deciding to break in or not. They are looking for homes that have easy access that they can get into undetected and quickly.

So make them think again by:

We’re lucky that around Napier and Hastings cases like this are still pretty rare, even if the burglary rate has gone up. But any locksmith will tell you that it’s still worth taking some basic precautions like these.

And the good news is that we’ve heard that the thieves have now been caught!